Face it, there is a ton of crap on cable you’re never going to watch. How many of you watch the Oxygen network? Or those crappy church channels? If you are one of those people then your life just sucks so stop reading this story. I’ve been without cable for around 5 years now and my only expense is for my monthly Internet connection. I’ve got an HDTV and an HDTV antenna so I can get free over the air broadcasting. It’s great for watching sports when they are on the major networks, and for some of my favorite shows. Local broadcast is great, but what if you could watch your favorite cable shows without having to pay for a monthly cable bill? It’s pretty easy to do and I’m going to tell you what you’ll need to get set up and where to go to find the stuff you like to watch.

If you have a laptop or desktop that has an HDMI connection you’re golden. If you don’t have the newest computer, see what type of connection you have on your computer, an S video would work as well. If you’ve got an HDTV they all have an HDMI connection or 2 and most have an S video input, all you’re going to do is to plug the cable from your computer to your TV. It’s going to turn your HDTV into a giant monitor so you can stream onto a larger screen.

Netflix is great because for around $10/month you can sign up for the unlimited one movie at a time plan. You’ll be able to get the newest, best DVDs coming out (as well as Blu-ray for additional cost). While you’re waiting for your new movie to come you have unlimited access to their gigantic streaming library. You’ll find TV shows from cable like Dexter and Weeds from Showtime, Dirty Jobs and some other Discovery Network shows. Now keep in mind its not going to be all the stuff that’s really current, it might be from a season or two back, but it’s at your disposal. Their movie selection and TV show selection keeps getting better and better every month. Netflix just signed a bunch of contracts with the big movie companies like Warner Brothers, and they have agreed to let Netflix post up more and more of their shows and movies for free. If you are not a Netflix member, believe me, the small price you pay is more than worth it if you take full advantage of the streaming service.

If you don’t have an HDMI connection, don’t fear, there are other devices out there that can free you from cable like the Roku player. Roku streams Netflix as well as gives you access to Amazon’s video rental service. You can also use your Xbox 360, PS3, and Wii to stream Netflix so if your computer isn’t up to snuff you’ve got options.

Hulu is the ultimate free streaming site on the net; period. I love the concept they have going, you get to watch any network show or cable show that NBC and Fox have in their catalog. The only catch is you still have to watch commercials, you can’t skip them. Its not so bad though, because they only have a couple commercials per show and you only have to sit through one commercial per break as opposed to 3-5 per break. They also have movies available to stream although their movie selection is not at impressive as Netflix.

TV.com is the competing streaming site that is run by CBS and ABC, so whatever shows you can’t find on Hulu chances are you’ll find it here. Its the same concept when it comes to commercials, you have to sit thru one or two per show. I don’t really mind since it helps to keep the site for free and its still way less then network TV.

If you can’t find the show you want to watch on hulu or tv.com then hit up the source directly. All the major networks stream the majority of their programs and have 2-3 of the most recent episodes for you to catch back up on you’re favorite show. There is just too much to list, but your favorite cable channels direct sites have some streaming videos on their site. Just google your favorite cable channel and hit up their site and see if you can find a show you can’t find at any of the sites I’ve listed above.

YouTube is the site that made streaming videos popular and they still continue to stream some of the best viral crazy videos out there. YouTube has also matured and they have HD videos of movies you can rent. YouTube has allowed live video blog show of mini TV show to pop up. People will have a weekly movie review show, car review shows. If you can imagine it, it’s on there unless its naughty. You’ll have to look elsewhere for that and if that’s what you’re interested in just google it, that’s the only hint I’ll give you.

You’ll be able to stream Family Guy, and the Simpsons if you’re fans of that show via Hulu, but what about South Park? I’ve got you covered there, as well. A few years ago this site didn’t exist and the only way to view older episodes and current episodes was to view them illegally. Thankfully, Matt Stone and Trey Parker embraced online streaming and on their site you can view every back episode. The current episodes you can view the day after it airs and its only avaliable for a week before the new show airs. In about a month or so you’ll be able to catch the episode if you missed it.

Need to fill your sports fix and you can’t get your favorite team via free network TV? If your Internet provider takes part in ESPN 360, your golden. My Internet service provider denies access for me, so I can’t watch. If you’re looking to catch your favorite Sports team and ESPN doesn’t carry it, you’re out of luck at this time.

Did you pay for MLB Extra Innings on Direct TV? Can’t go on unless you can still see your team? MLB has got you covered and they have two packages to choose from that will allow you to stream any game live and in HD. For roughly $120/season you can stream on not only your computer, you can also stream on your iphone, ipad, and other mobile devices. If your a die hard baseball fan this is the way to go. Some more food for thought, its roughly $100 cheaper than the Direct TV Extra Innings.

NBA has got you covered just like MLB. They charge around $50/season and even have a day pass for $5.95. If you just have to see a game real bad this isn’t a bad deal at all. Its about the same as your paying with Direct TV, but you don’t have that bloated monthly bill with all the useless channels.

Yet another sports league embracing the internet. $20/month or $80/season will get you to see live hockey live. Its roughly the same as what you’d pay with direct TV, minus all the extra channel crap so your still coming out a head.

No streaming options are available for online just yet unless you pay a ton of cash for the direct TV Sunday Ticket. If you do get the Sunday Ticket, you have to get every possible option before they even offer the streaming. I did just see that they will be live streaming the NFL draft, at least thats a start. (Ed note: Verizon Wireless just announced a deal with the NFL for the Red Zone channel on your phone, so if you’ve got Verizon, one more reason to dump that cable!)

I hope I’ve provided you all with enough options to consider ditching cable and satellite. More and more legal sites are coming online to provide High Def videos of everything you like to watch so keep your eyes peeled and enjoy the extra money in your wallet. 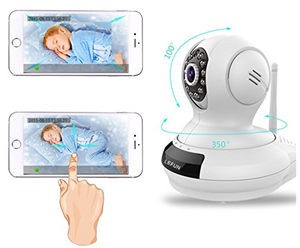 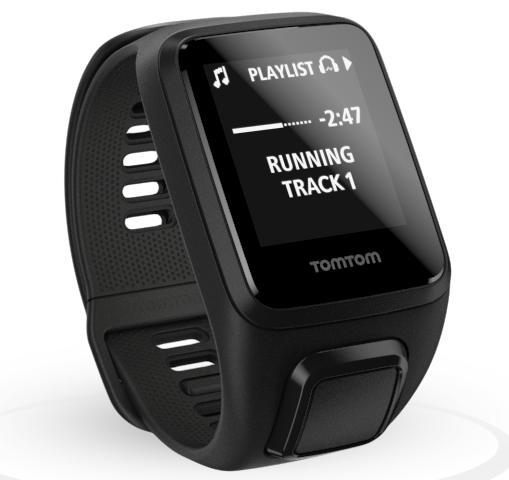